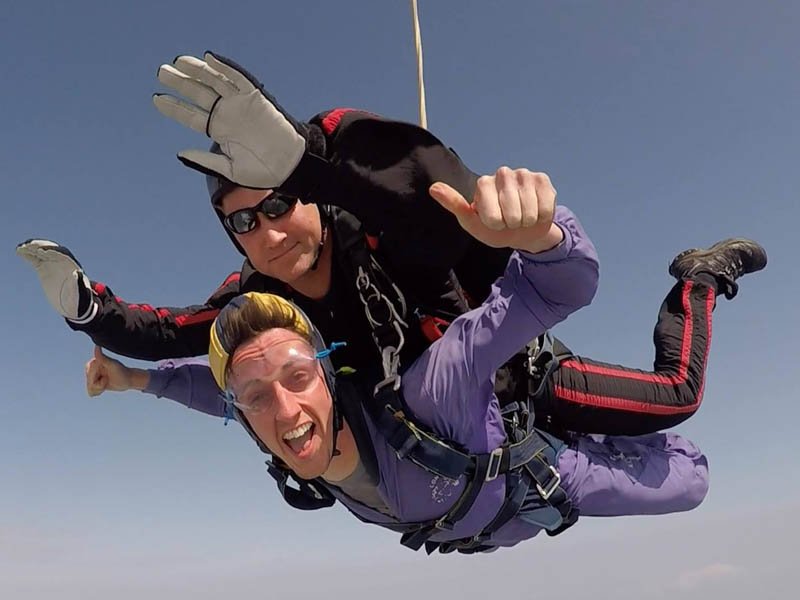 Surrey Heath Councillor and successful businessman John May raised his five adored children to live life to the full. When one of his daughters, Nicola announced her intention to marry in Thailand, John and his youngest daughter Lisa accompanied her to celebrate the special event. After the wedding, Lisa decided to extend her stay on the island of Phi Phi and, tragically, became one of the thousands of victims who lost their lives in the tsunami that devastated Thailand on Boxing Day 2004.

In response to their sense of deep personal loss, the May family decided to celebrate Lisa’s memory by forming the Lisa May Foundation, to raise money to help victims of natural disasters. The May family motto is ‘Fortitudo, Amicitia et Famila’ – Courage, Friendship and Family. The family are dedicated to the Foundation and its work.